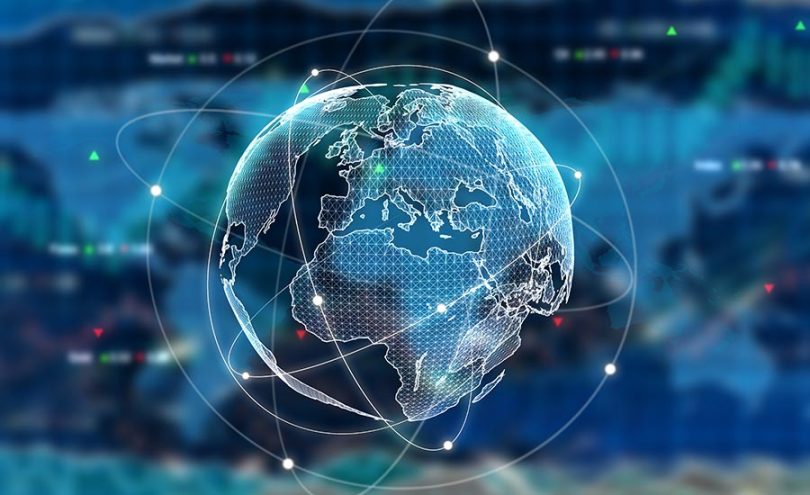 A phishing campaign distributing the IceXLoader downloader has already affected thousands of home and corporate users, according to Minerva Labs experts.

IceXLoader has been updated to version 3.3.3, which has expanded functionality and introduced a multi-stage delivery chain.

We also wrote, for example, that New BlackLotus UEFI Bootkit Is for Sale on Hacker Forums, and also that Researchers Found an Adware Malware Downloaded More Than 13 million Times on Google Play and the App Store.

Let me remind you that this Nim-based malware was discovered by Fortinet in June 2022. At that time, IceXLoader version 3.0 was distributed over the network, but the loader was missing key features, and in general it looked unfinished. Now, Minerva Labs warns that the latest version of the malware clearly marks the end of the beta test stage.

IceXLoader attacks now start with phishing emails that are accompanied by a ZIP file containing the first phase extractor. This extractor creates a new hidden folder (.tmp) on the victim’s machine in C:\Users\

This executable is a loader that extracts a PNG from a hardcoded URL and converts it into an obfuscated DLL file that is the IceXLoader payload.

After decrypting this payload, the dropper performs checks to make sure it’s not running inside the emulator and waits 35 seconds before launching the malware loader and bypassing the sandboxes. As a result, IceXLoader is embedded in the STOREM~2.exe process using the process hollowing technique. 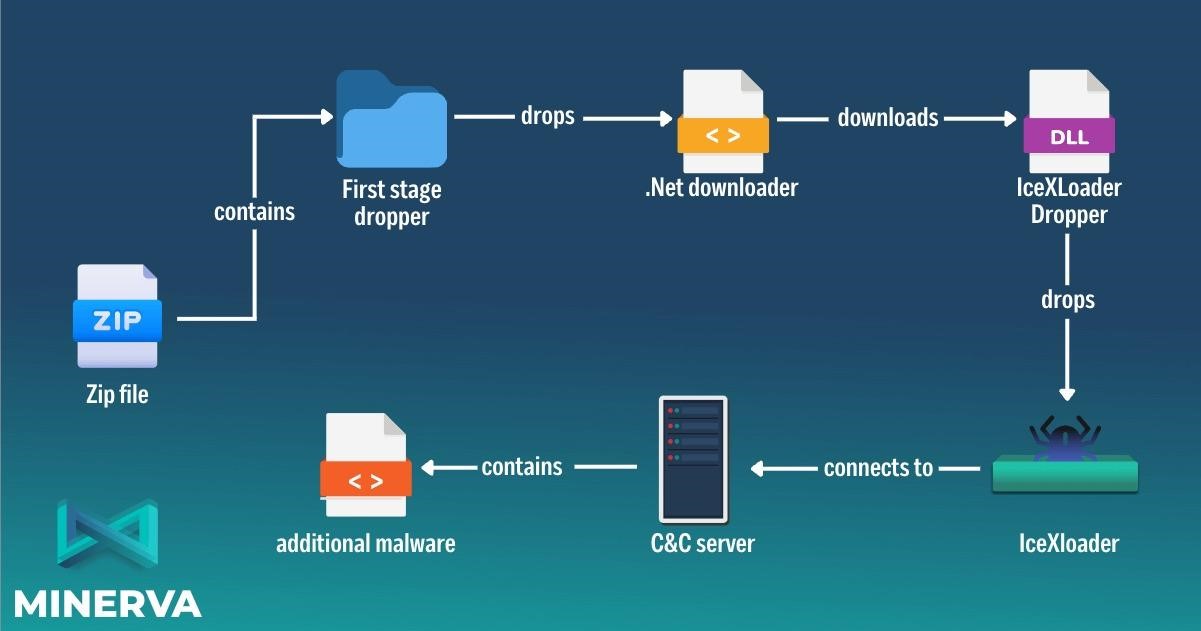 Scheme of the Attack

The researchers say that when IceXLoader 3.3.3 is first launched, it copies itself into two directories named after the operator’s nickname, and then collects the following information about the host and passes it to the control server:

To gain a foothold in the system and maintain presence between reboots, the malware creates a new registry key in HKEY_CURRENT_USER\Software\Microsoft\Windows\CurrentVersion\Run.

The loader also creates and executes a .bat file that disables Windows Defender real-time scanning and is also added to Windows Defender exceptions to prevent scanning of the directory where IceXLoader is copied to.the experts write.

By the way, the well-known malware Zloader Trojan does the same.

Analysts note that the attackers behind this campaign are clearly not interested in protecting the stolen data, since the SQLite database containing the stolen information is freely available at their C&C server address. The open database contains records of thousands of victims, including both home PCs and corporate machines.